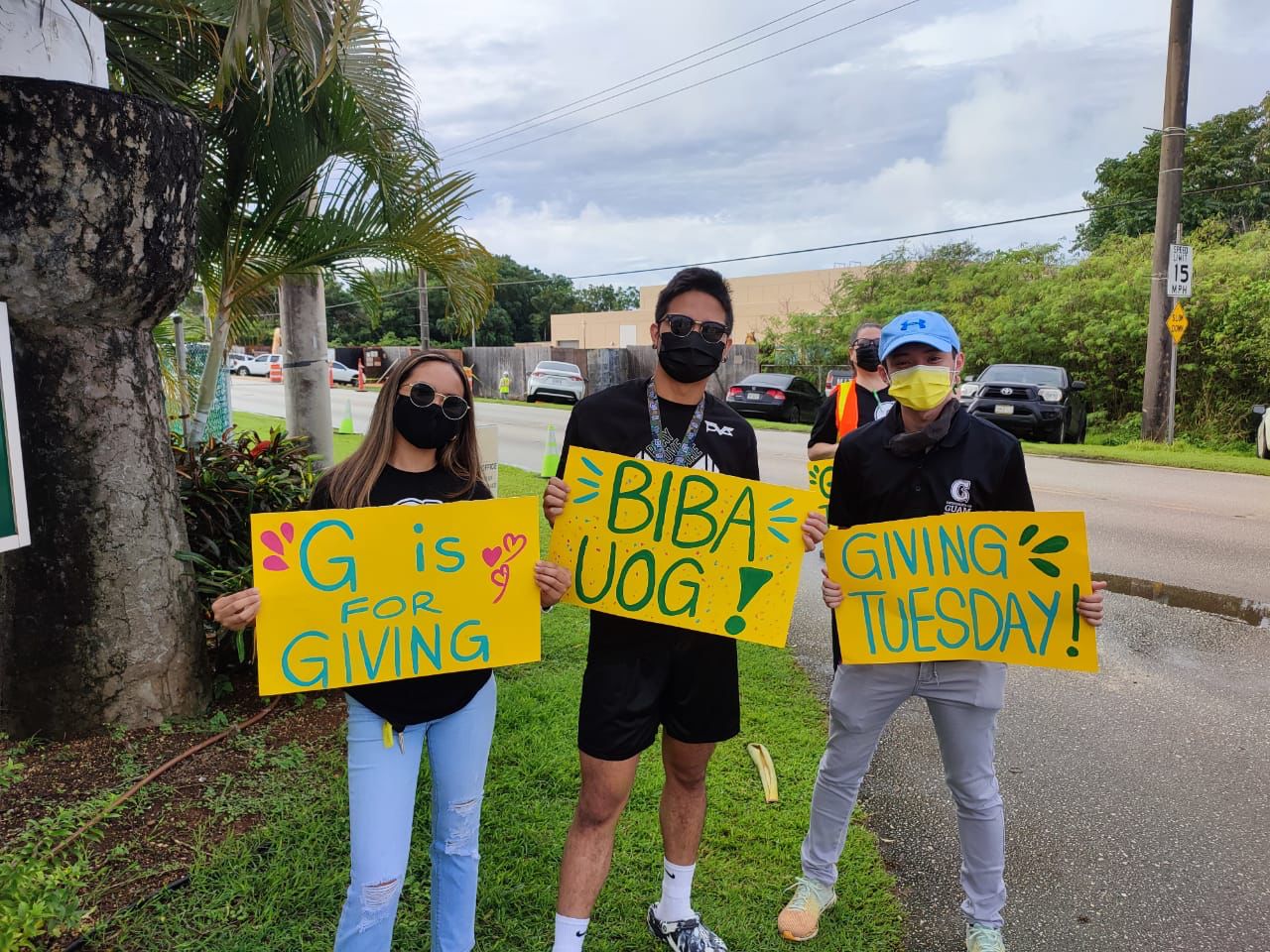 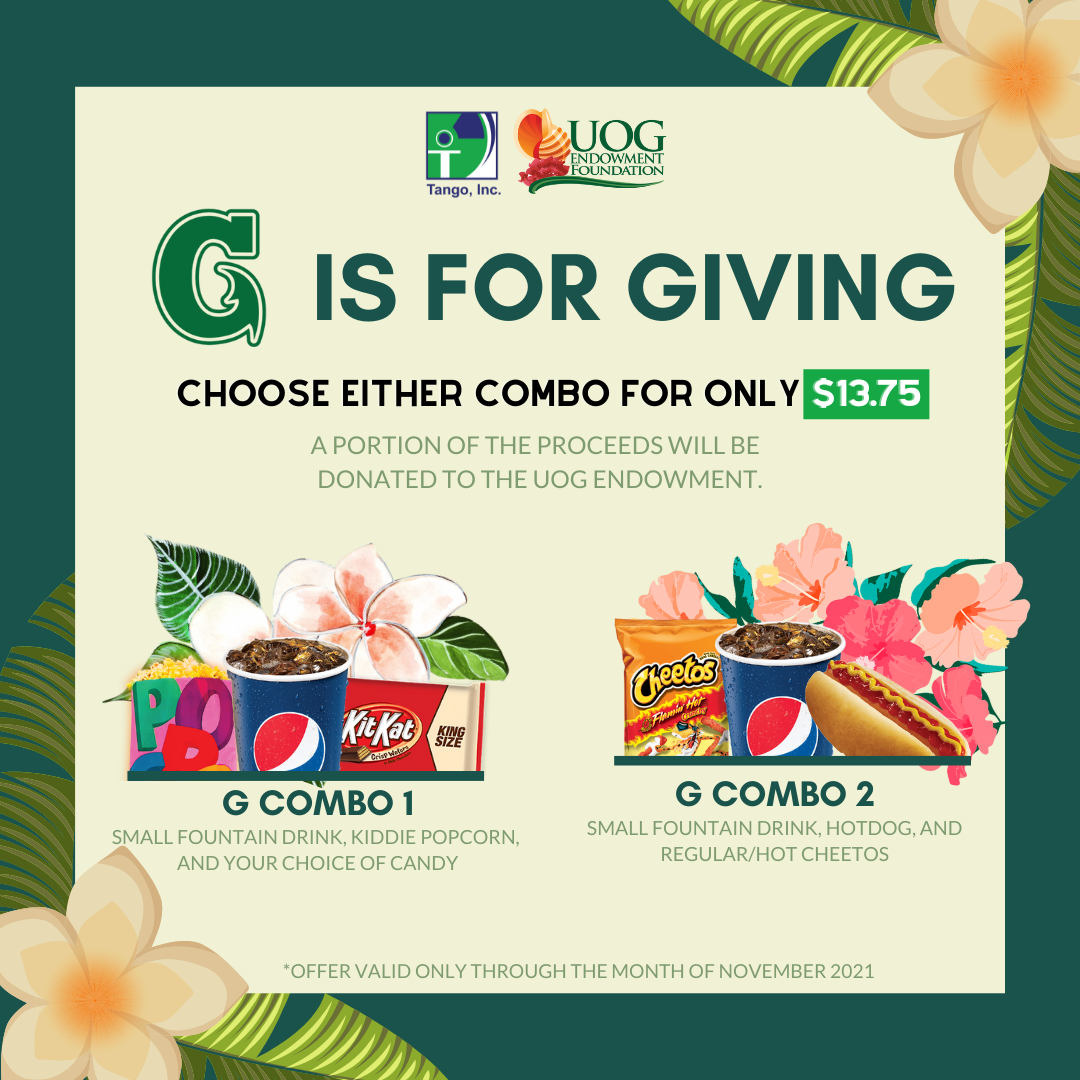 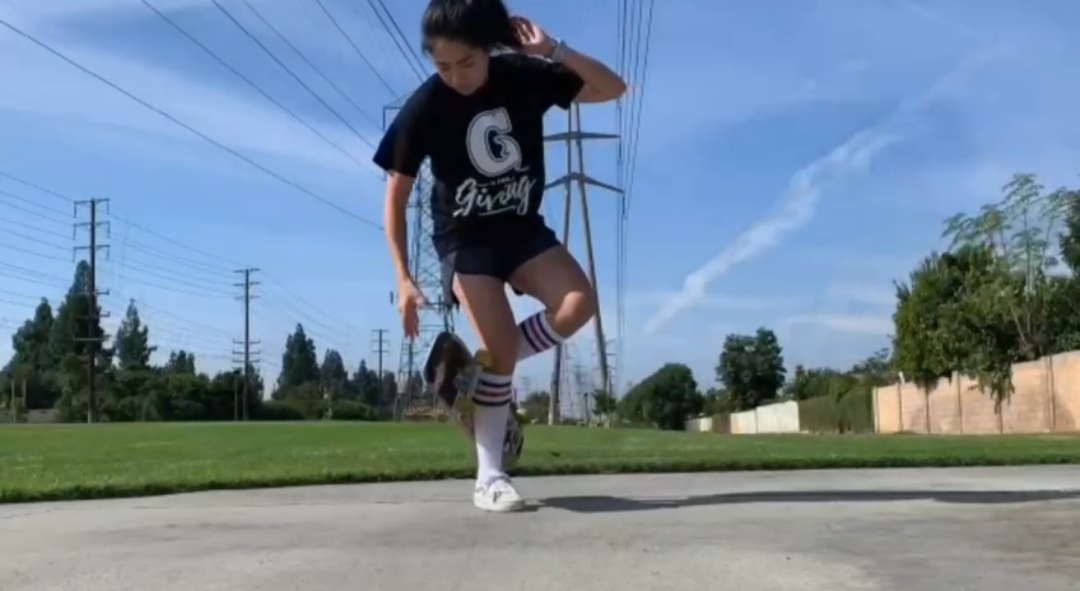 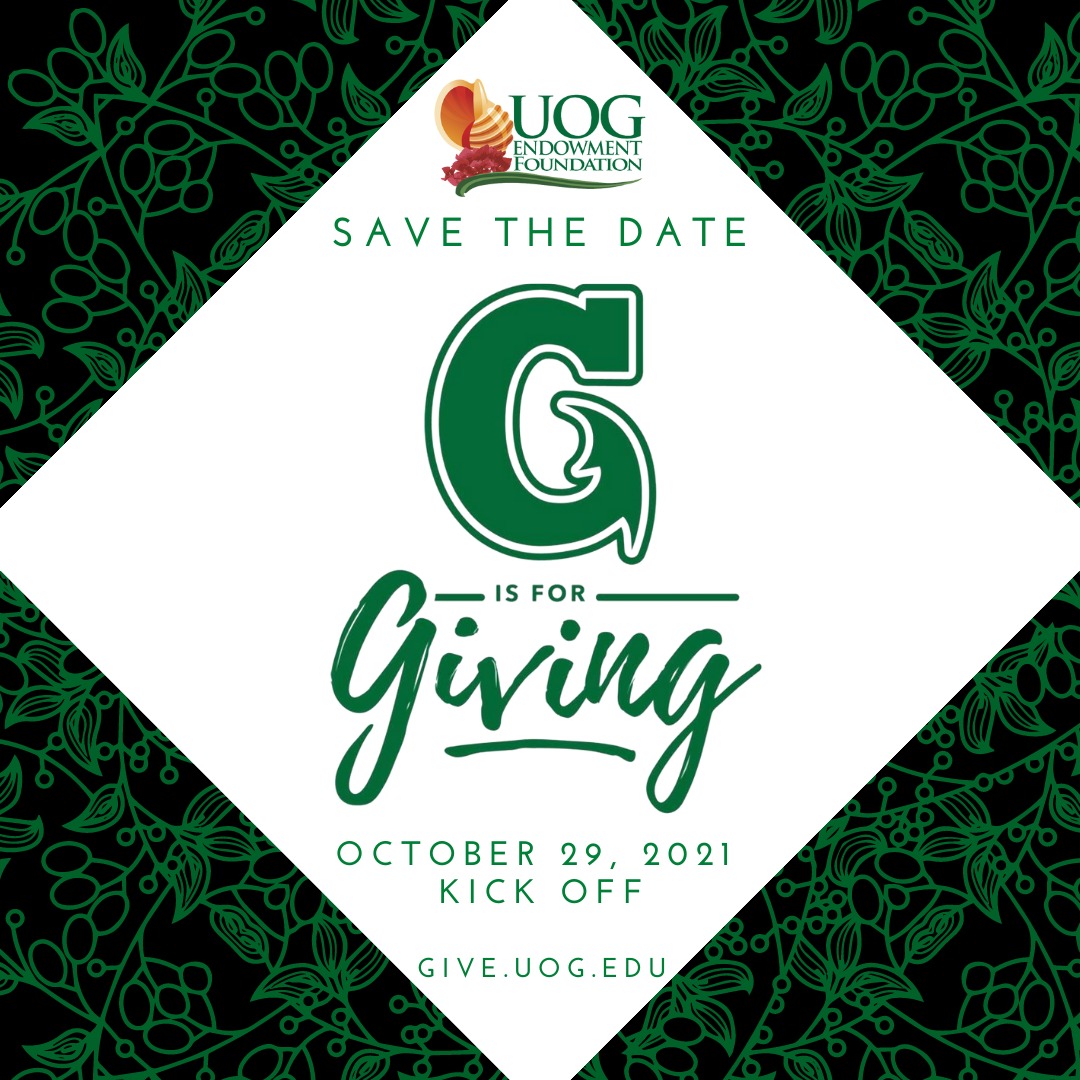 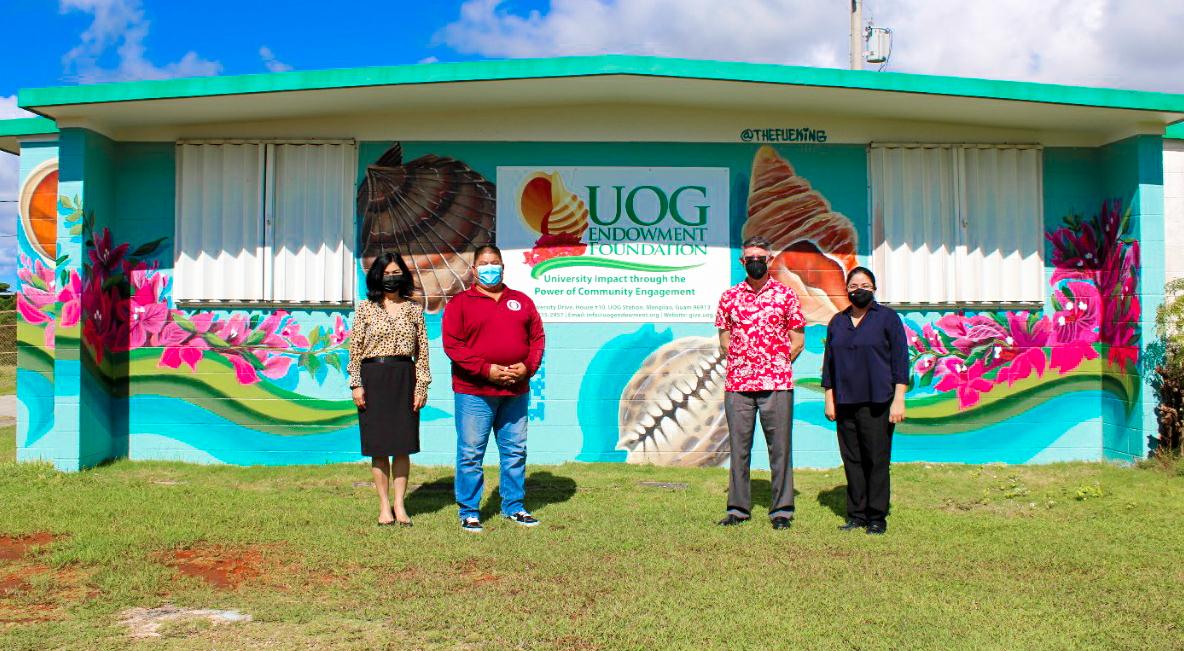 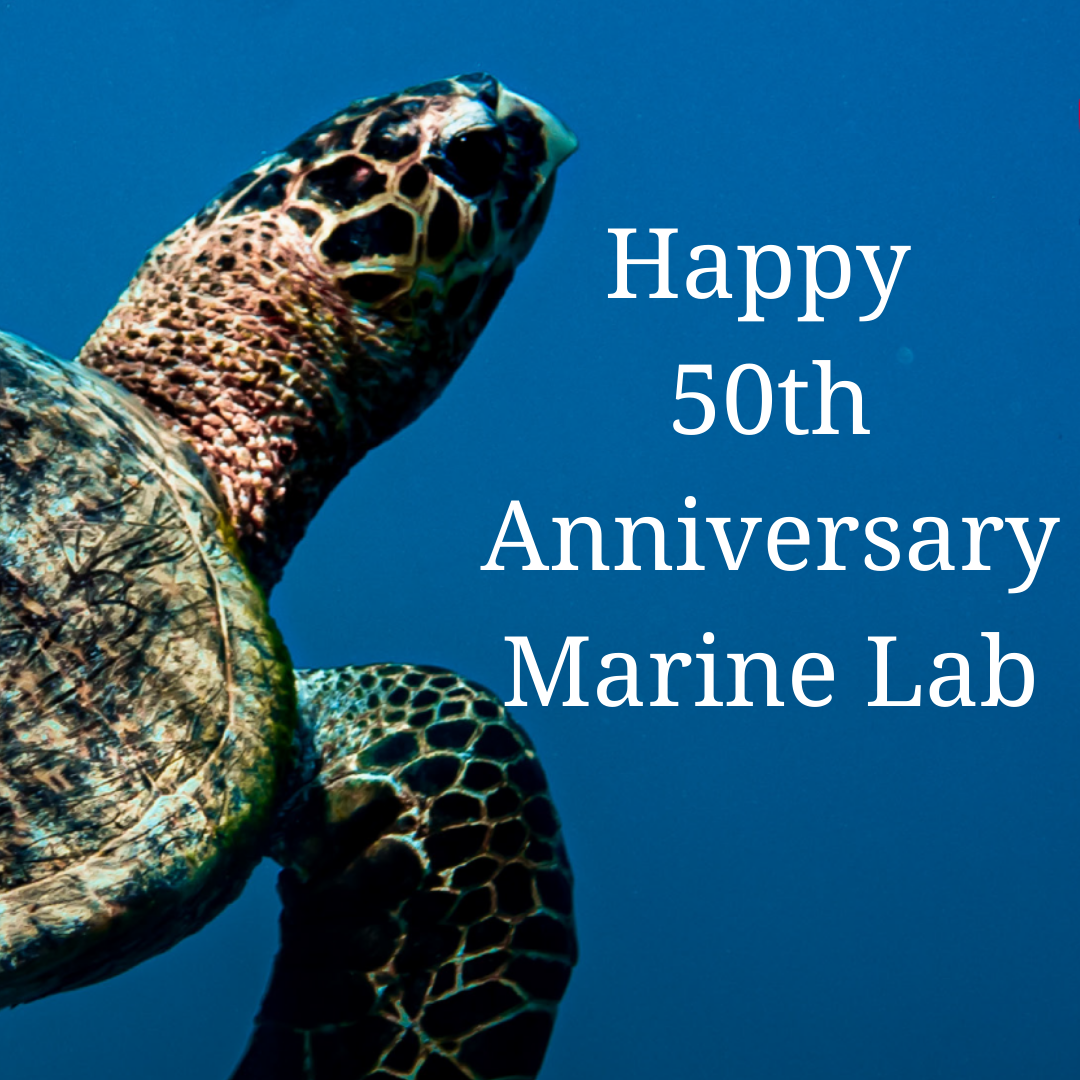 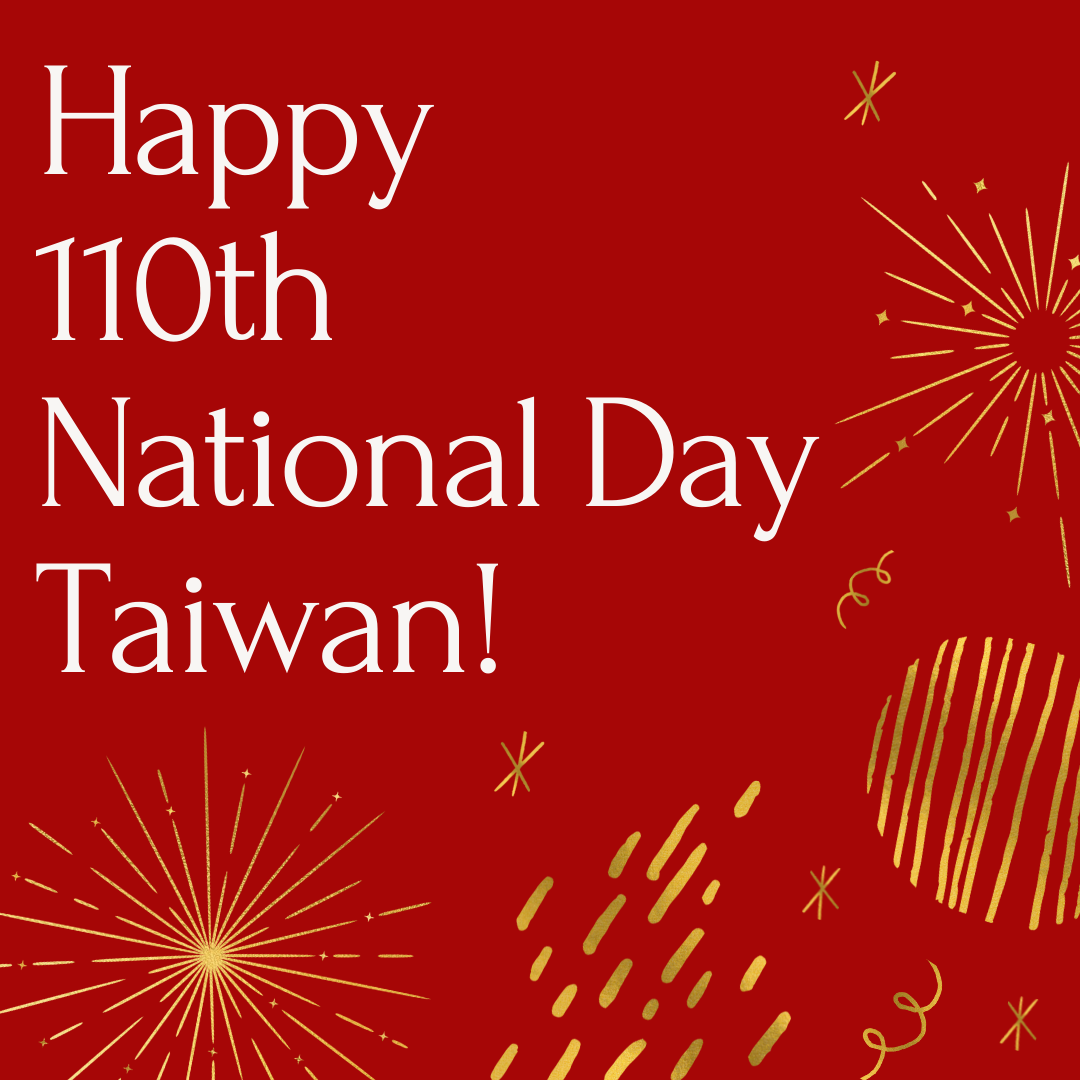 The UOG Endowment Foundation would like to share our best wishes to Taiwan in celebration of their 110th National Day! 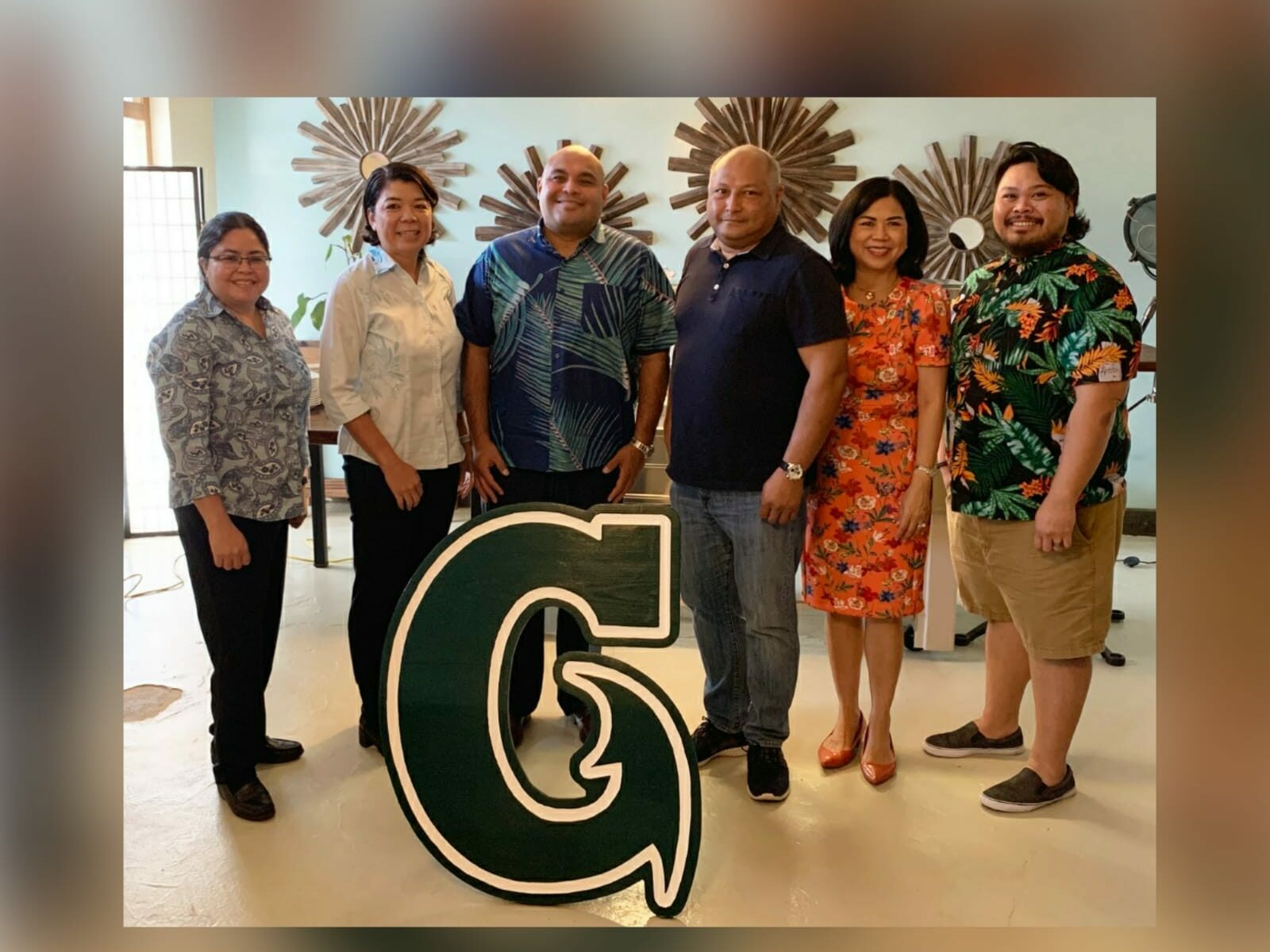 As part of Pride Month Celebrations, Equality Guam and The Venue teamed up to host a cocktail fundraiser to benefit the UOG Endowment Foundation’s ISA LGBTQ+ Support Scholarship on June 26, 2021. ISA stands for Inagofli’e Sohyo Aguiya which loosely translates to “friends encouraging to love & accept one another”. The ISA LGBTQ+ Support Scholarship was founded on these principles to empower future LGBTQ+ leaders of Guam to achieve their academic goals, despite emotional or socioeconomic hardships they may face.

Equality Guam Board Member, Acting Governor Joshua Tenorio said, “we’ll be able to continue to raise funds and expand the number of opportunities for young people to get them education–equality education at the University of Guam. Thank you to our allies for enabling our group to come together, have fun, and help some young people as a result.” Senior Vice President and Provost of the University of Guam, Dr. Anita Borja Enriquez noted, “At UOG, we do have many pockets of underserved communities, students, those who feel marginalized… and so we are committed through our college affordability initiative to see what we can do to close all those gaps. Thank you to all of you who have made it possible to highlight the fact that we do have opportunities to raise everybody up together and to ensure that they are given equal access to these opportunities that advance our communities as a whole.”

The cocktail hour raised $15,675.00 towards the scholarship. Phil Roberto, owner of The Venue Guam, donated an additional $3,000.00 towards the ISA Scholarship at an appreciation luncheon held at Three Squares on July 19, 2021.

The UOG Endowment Foundation will announce the opening of the scholarship for applications during Fanuchånan 2021 to be awarded in Fañomnåkan 2022.

To find out how you can help support the ISA LGBTQ+ Support Scholarship or other causes that impact UOG students, contact the UOG Endowment Foundation at (671)735-2957 or email us at info@uogendowment.org.